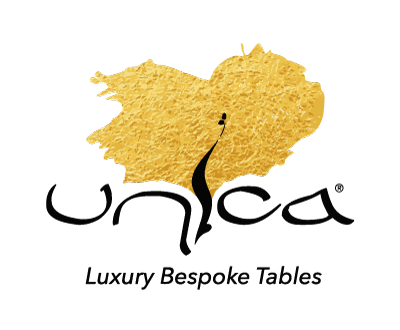 UNICA AT COURT: A DAY AT THE ROCCHETTA MATTEI

On the 14th of July, two eclectic souls will meet in the Bolognese Apennines: our company has undertaken to offer its employees a visit to the fairy-tale Rocchetta Mattei in Grizzana Morandi.
Built at the behest of Count Cesare Mattei (1809 – 1896) on the ruins of the Rocca di Savignano, an ancient building that belonged to Matilde di Canossa, the structure of the castle was modified several times by the count during his life and by his heirs, making it a labyrinth of towers, monumental staircases, reception rooms and private rooms that recall different styles: from Neomedieval to Neo-Renaissance, from Moorish to Art Noveau.
According to the Count’s intentions, the Rocchetta was to be the cradle of his invention, Electro-Homeopathy, a form of alternative medicine that, with the use of natural herbs and a secret method of preparation, proposed to cure any disease.
The fame of this practice was such that among its patients there were famous people such as Tsar Alexander II and Ludwig III of Bavaria and even Dostoevskji, in his masterpiece “The Brothers Karamàzov”, underlines its notoriety when he made the devil say that he was able to heal from terrible rheumatism thanks to a book and to the drops of Count Mattei.
The eccentricity of Rocchetta Mattei, with its mixture of styles, the kaleidoscopic alternation of colors, the exotic taste of the rooms and the continuous dialogue between the inside and the outside, make this architecture an enchanted place. The magic that emanates is intended to amaze and intrigue visitors of all ages.
The same magic that permeates the works of UNICA, able to speak to those who look at the things of the world with the wonder of the first time, to those who are not satisfied with the already seen and those who are still capable of unexpected emotions.
Two souls, two similar visions that on July 14 will meet in a special visit given to all the company staff and that will be a way to get even closer to the people who make our company a spokesman for beauty in the world.

JAPONISME: FROM THE RISING SUN TO EUROPE